The centerpiece of contemporary Thanksgiving in the United States and Canada is a large meal, generally centered on a large roasted turkey. The majority of the dishes in the traditional American version of Thanksgiving dinner are made from foods native to the New World, as according to tradition the Pilgrims received these foods from the Native Americans. 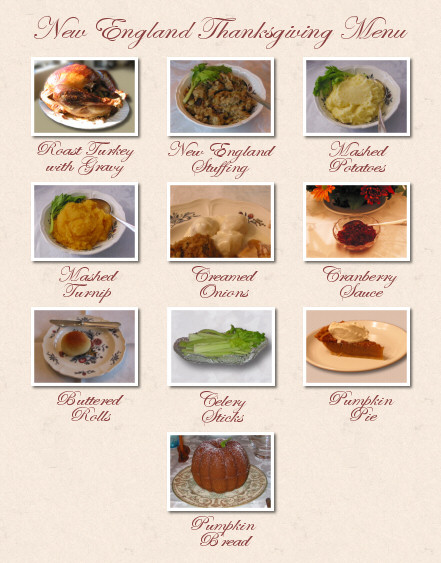 Alongside the roasted turkey, comes a variety of dishes, including:

To foreigners’ eyes, some of the side dishes found on a Thanksgiving dinner table seem a little weird… Here’s why:

1- Jellied cranberry sauce that comes out of a can 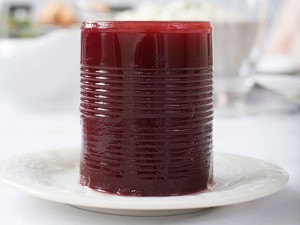 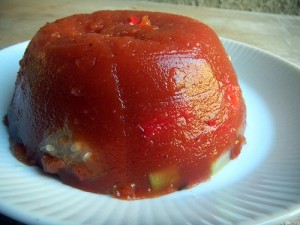 We’re not so sure what it is really… but to be honest, we’re not willing to try it! 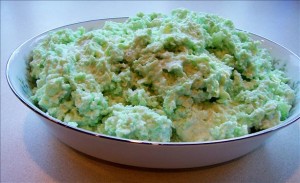 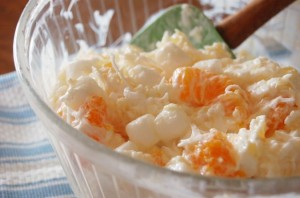 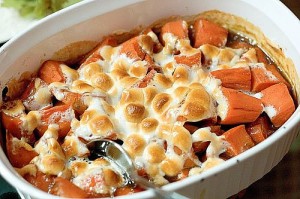 6- Creamed corn – that also comes out of a can 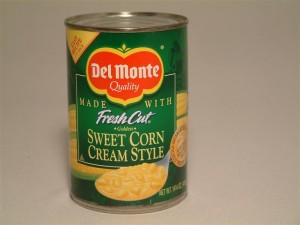 To us, foreigners, those are the 6 worst Thanksgiving dishes we could ever imagine at a dinner table!

If I was celebrating Thanksgiving, I’d definitely stick to the main stream side dishes…

Happy Thanksgiving to all our friends who are celebrating and for the other ones, enjoy Black Friday!