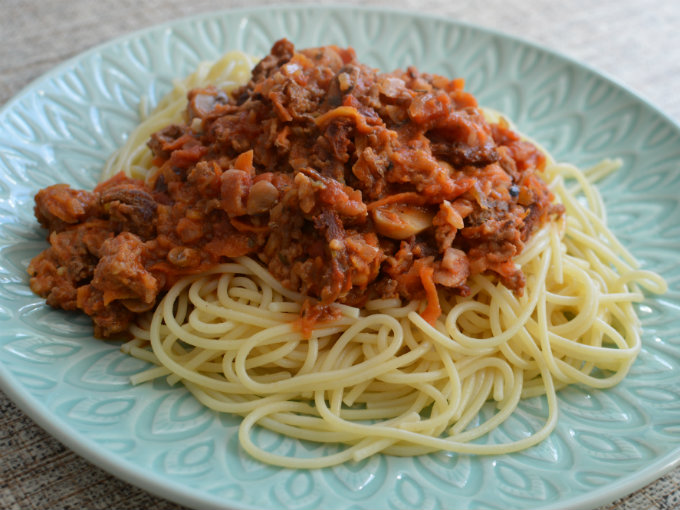 Ragù Bolognese is probably the meat recipe I cook most often. Even though I am brought up on a simple and tasty version of it I wanted to make it as good as possible with a reasonable effort. In my quest for the best bolognese sauce I came across this recipe for slow-cooked bolognese sauce on theKitchn and later on I also noticed Kenji from SeriousEats made his version of the best slow-cooked bolognese sauce. However, I had to create my own version that worked better with the ingredients I usually have at home.

The recipe below is written for a slow cooker but works really good to simmer in a big pot instead if you don’t have a crockpot. The good thing with bolognese sauce beside the great taste is that: 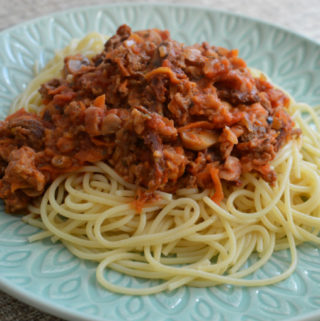