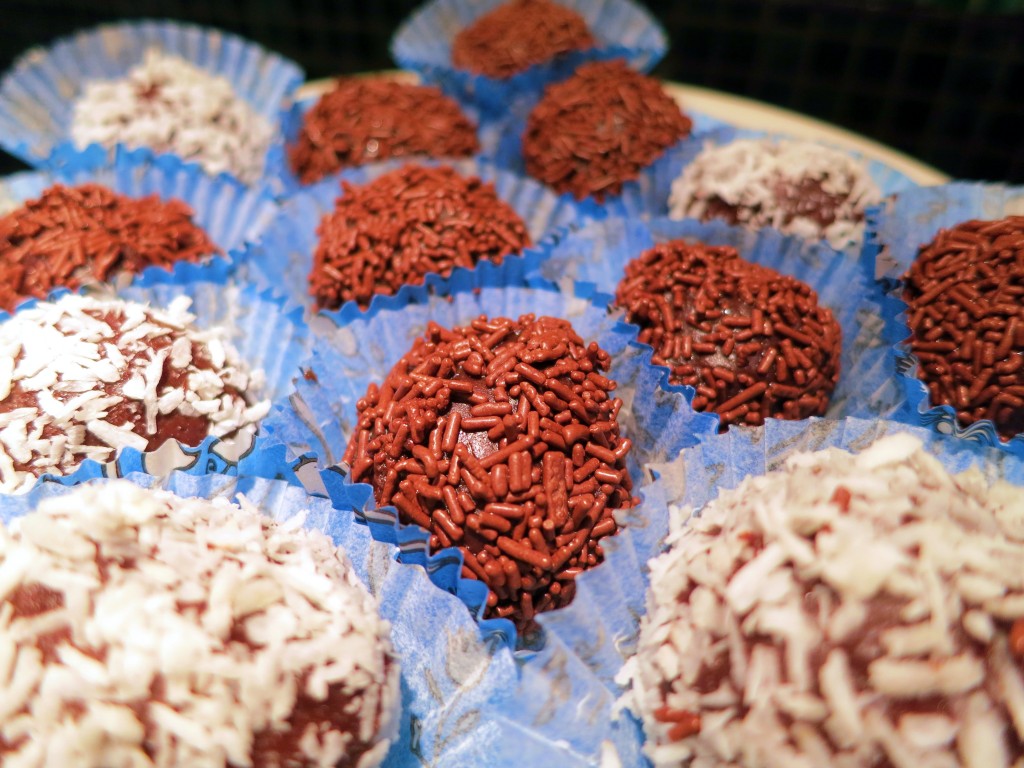 The national pride of Brazil might just have changed after the game against Germany in the World Cup 2014 where they lost 1-7. The Brazilian chocolate bonbon called Brigadeiro is something Brazilians should be proud of, it is a simple yet very tasty sweet. You only need 3 ingredients + the topping you prefer. 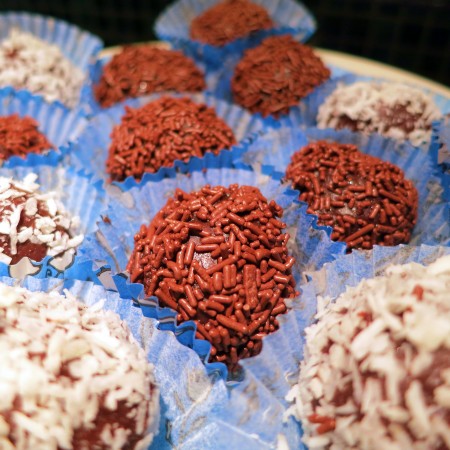 In 1945, Brazilian politician and military figure Brigadeiro Eduardo Gomes first ran for office. His good looks won him the hearts of women across Brazil, who began fundraising for his campaign by selling his favorite chocolate treats. Although Gomes ultimately lost the election, the chocolates became so popular that they were named Brigadeiro in his honor.