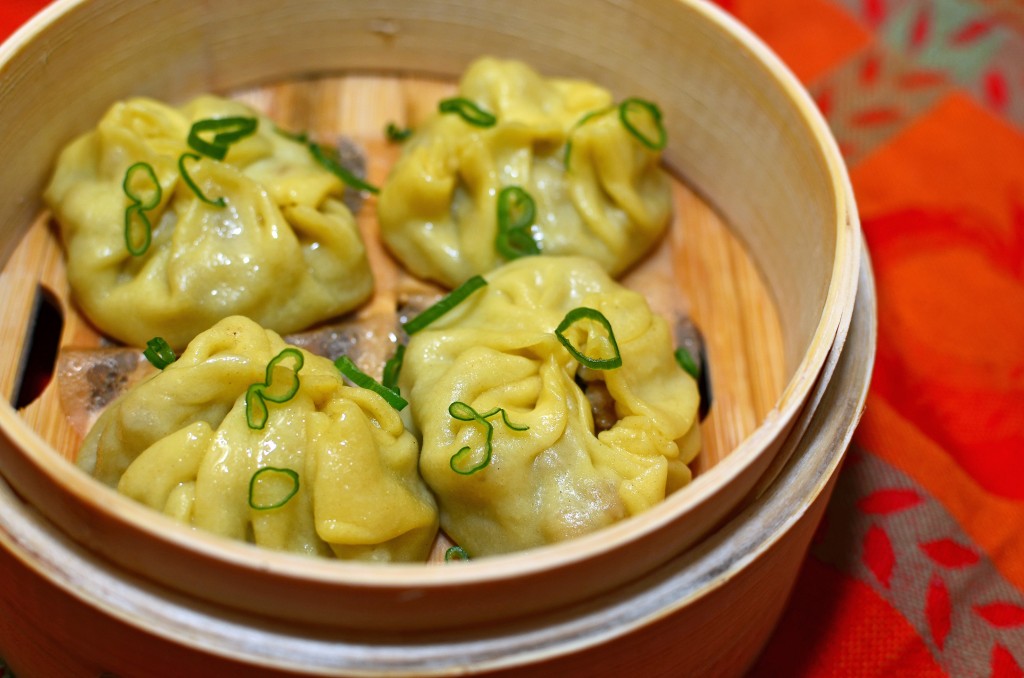 Have you ever heard of Buuz, the national dish of Mongolia? If you’ve ever had steamed meat dumplings, then the answer is yes! Enjoy making your own with this recipe, whilst celebrating the national day of Mongolia today 11th of July!

In this recipe, the filling mixture is cooked beforehand to make the meat tenderer. The dough is rolled very thinly to make smaller dumplings that are easier to handle. 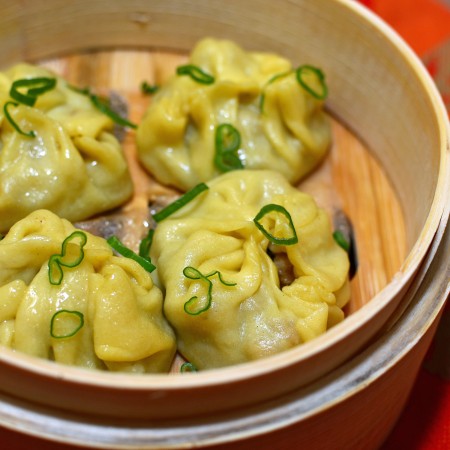 Florian Pinel was born in France and now lives in New York. He works as a computer science researcher during the week (IBM Chef Watson), and cooks in his spare time. He’s been traveling to Eastern Europe and the former Soviet Union regularly since his early teens. His blog, foodperestroika.com, gathers recipes, travel stories, and other food writings about the Eastern Bloc.