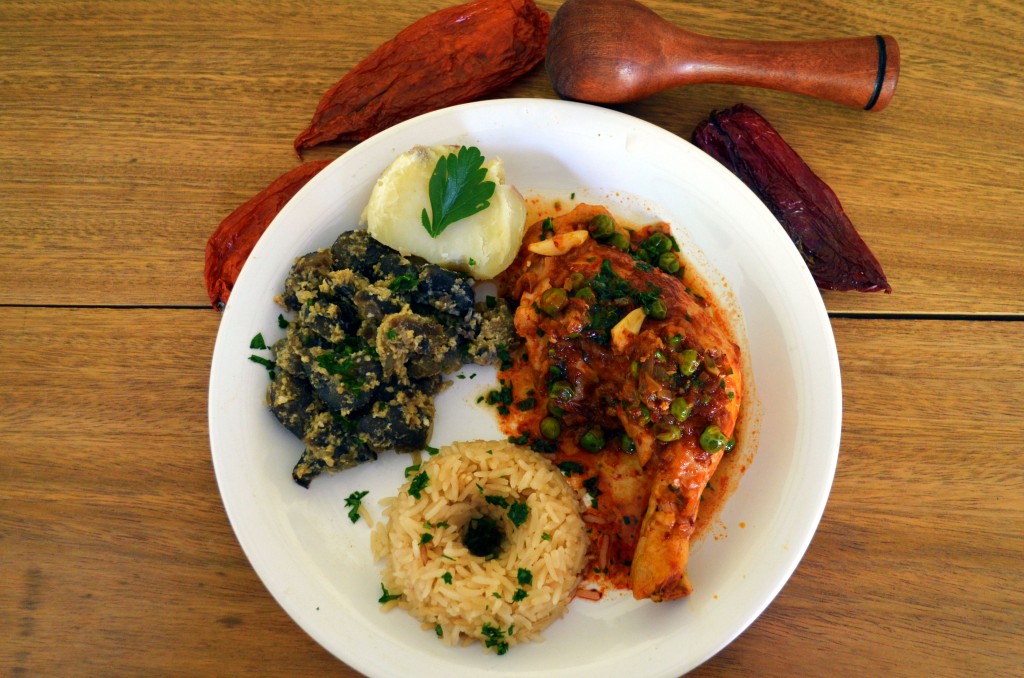 Take the opportunity to celebrate the National Day of Bolivia today. This recipe of Picante de Pollo (Spicy Bolivian Chicken) will awaken your tastebuds, that’s for sure! Enjoy!

Skriv ut
Recipe: The national dish of Bolivia – Picante de Pollo
Picante de Pollo, one of many creole recipes, is originated from western Bolivia and is characterised by its aroma, spicy taste of choky flavour of chuño (dehydrates potatoes). The spiciness of this recipe depends on the quality of “aji” – cayenne peppers, you use. 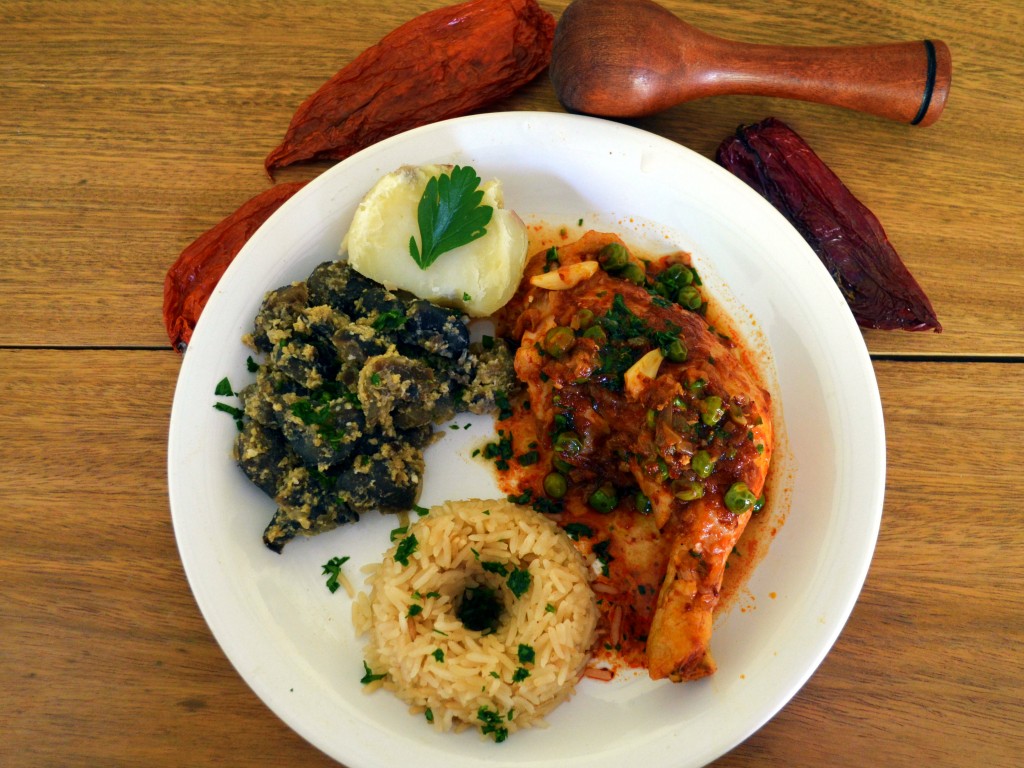 In 2013, Daiana Radulescu and Omar Subieta, both ambassadors of the Jamie Oliver’s brand, founded DaiDai, a “passion salon” around their common passion: the culinary art. They like to try new recipes, mix them together and eventually eat!