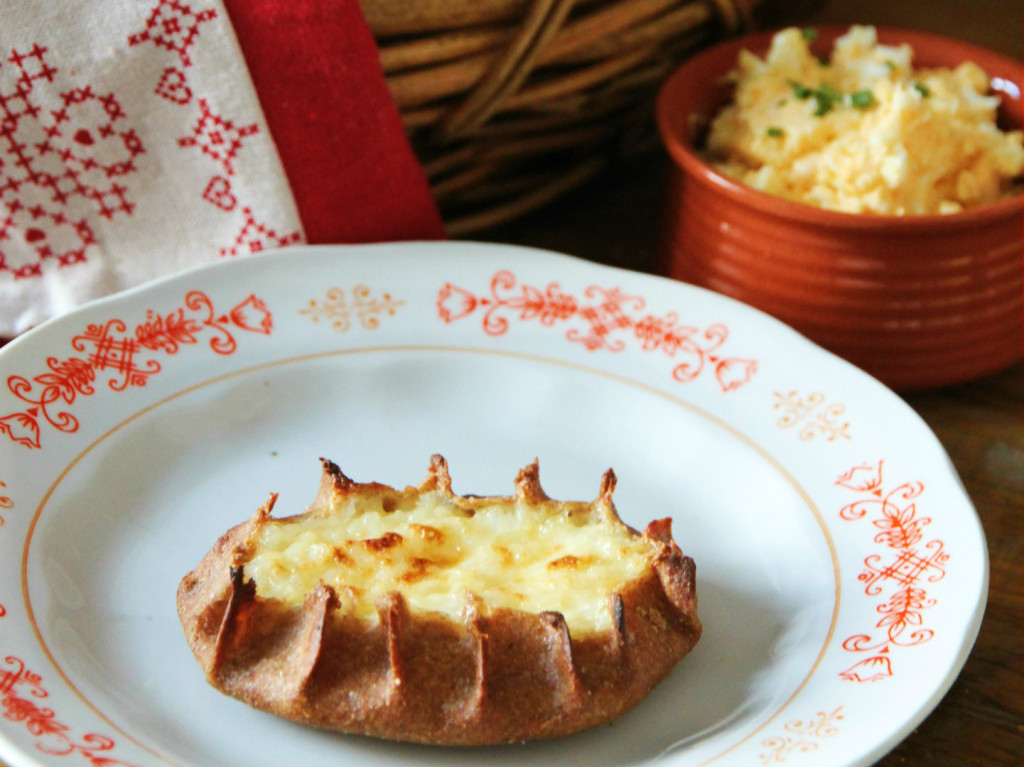 Karelian pasties have a reputation of being notoriously difficult to make. Fear not though as that is not the case! Somewhat time-consuming this labour of love is though, what with the porridge-making and crimping. Apparently every pasty-maker has their own signature when it comes to this. Originally these pasties were stuffed with barley porridge which was cheaper at the time, but since then rice has become the most popular choice. Some make the pasties with mashed potatoes and some with carrots. In certain parts of Finland the tradition is to stuff the pasties with berries! 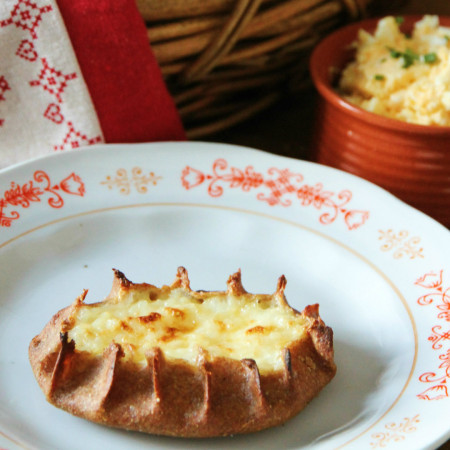 Erja Säkkinen is Finnish, one quarter Karelian. Her blog, Under the Andalusian Sun, first saw the light of day in Andalusia. Since then the cooking ventures have branched out from tapas treats to other Mediterranean cuisines as well, recreating food memories from her travels in the Middle East and even flirting with Asian food.