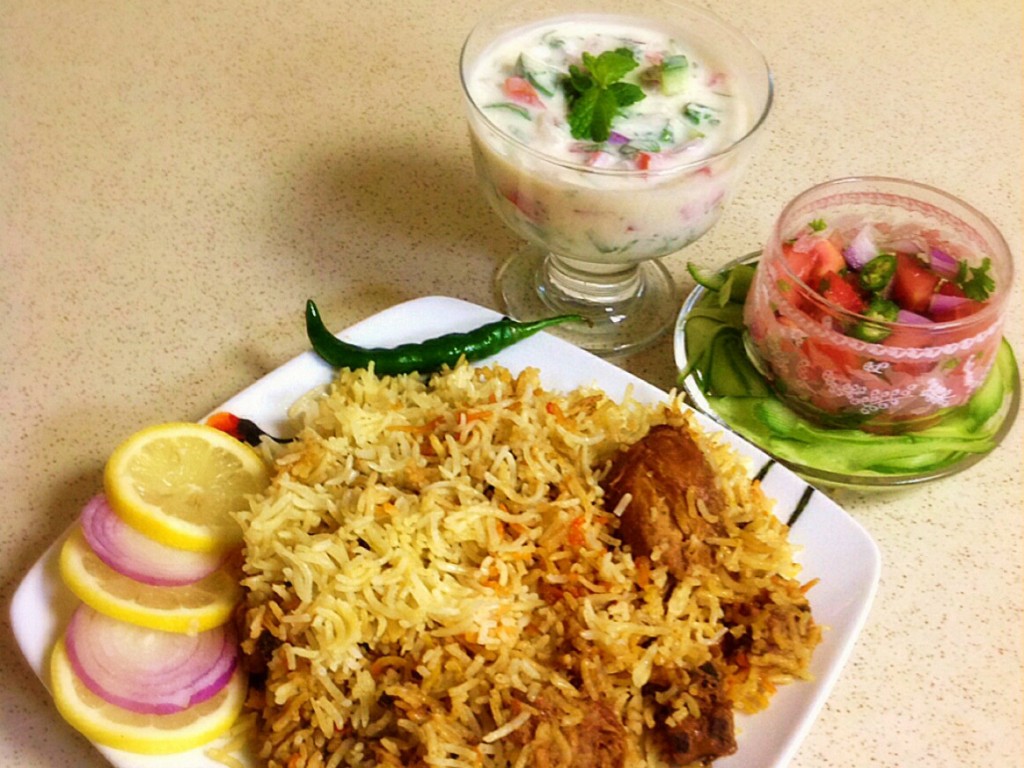 The national dish of Pakistan is Biryani. There are different versions of the aromatic and colourful Biryani: from meat (chicken, mutton, and beef) to seafood (fish and prawn), legumes and lentils. However the most famous recipe of all time in Pakistan is Chicken Biryani.

Pakistani cuisine, known for its richness and flavour, is the inheritor of Indo-Aryan culture and Mughal Muslim culinary traditions.

March 23 is the national day of Pakistan, celebrate it by making this recipe for Chicken Biryani created by our Country chef Sumrina. 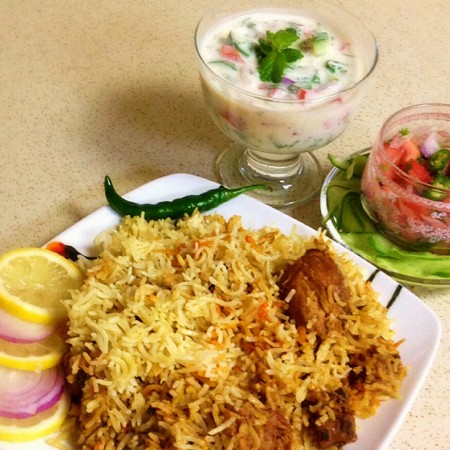 For Sumrina Yusuf, cooking is not as much a hobby as it is a necessary ingredient in her life: creating new recipes and experimenting with the existing ones, is something she loves doing.