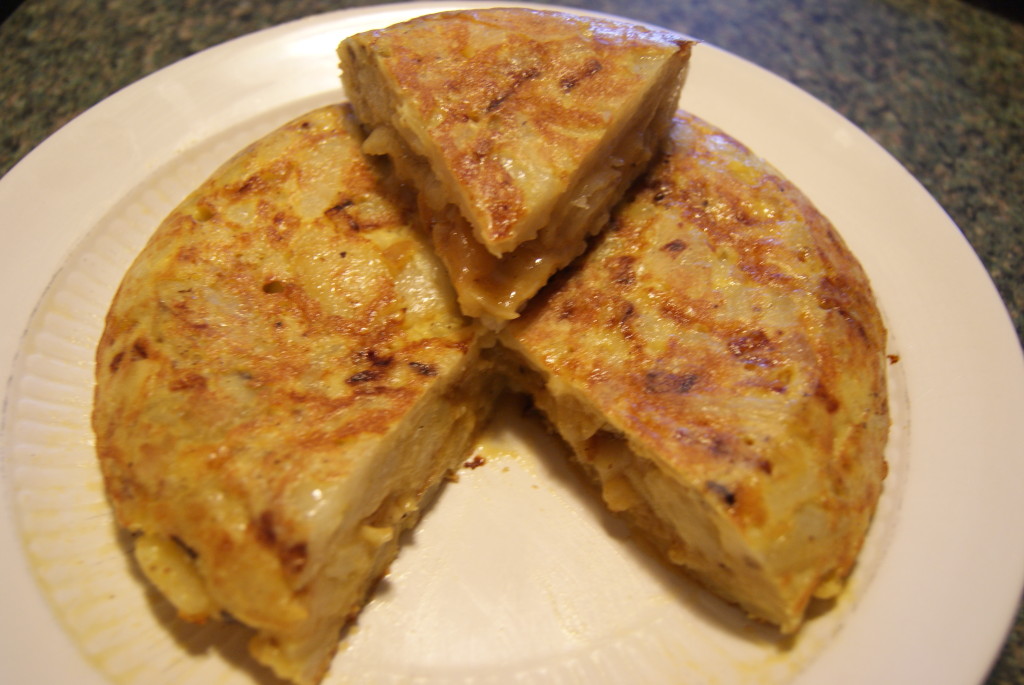 The Spanish omelette is called a tortilla de patatas, but watch out! Tortilla in Spain is not the same as it is in Mexico, tortilla is an omelette in Spain. And it is not the same thing as an omelette in the US. Omelettes are very famous in Spain. You can have a spinach omelette, green bean and potato omelette, vegetable omelette or you can easily create your own version of any omelette. But, the most traditional one is the Spanish potato omelette. I love this recipe because It so versatile. It can be served as breakfast, lunch or dinner, can be served as a “tapa” or as a main dish and it’s good both warm and cold. 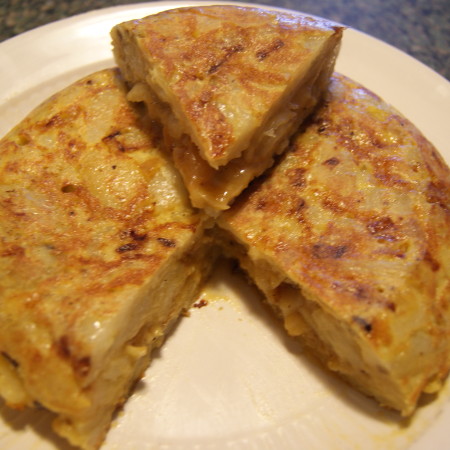 Ivette is from Catalonia, Spain and she has always loved cooking. Her grandmother is a great, great cook and Ivette believes her love of cooking is because of her. Ivette runs the blog joyofspanishcooking.com and in this blog, she would like to share the Spanish cuisine with the rest of the world.