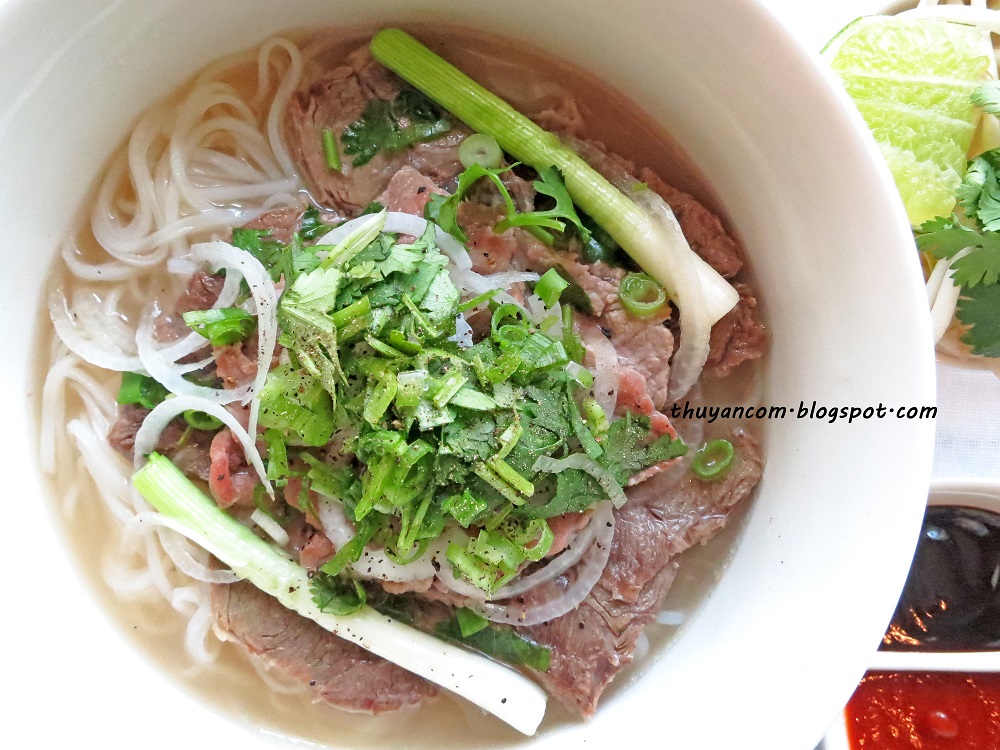 The national dish of Vietnam is Phở (Pho). Phở is a vietnamese noodle soup consisting of broth, linguine-shaped rice noodles called bánh phở, a few herbs, and meat. Pho is a popular street food in Vietnam and the specialty of a number of restaurant chains around the world. Perhaps you can try it out on September 2 when Vietnam celebrates their national day.

Here you can find this recipe in swedish. 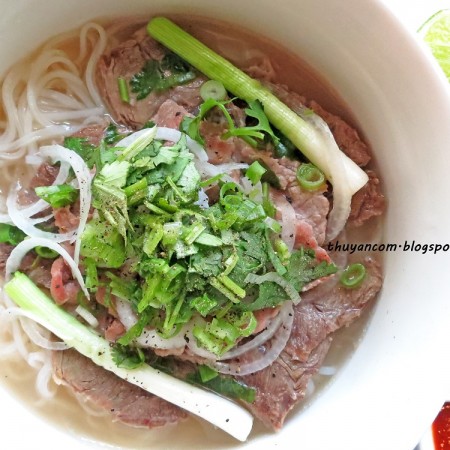 Thuy Tran’s family is from Northern Vietnam, but her favourite Vietnamese food is that from Central Vietnam. When Thuy was a child, a fortune teller told that, one day, her father, would be eating well thanks to her. Her cooking has, indeed, never let anyone down. Discover more Vietnamese dishes on her blog http://thuyancom.blogspot.com.